3 WAYS TO CLEAN A SPONGE EFFECTIVELY

3 WAYS TO CLEAN A SPONGE EFFECTIVELY

Ever since the invention of the sponge — that magical tool for cleaning dishes, pots and surfaces — humans have grappled with a paradox: How to clean a sponge itself? 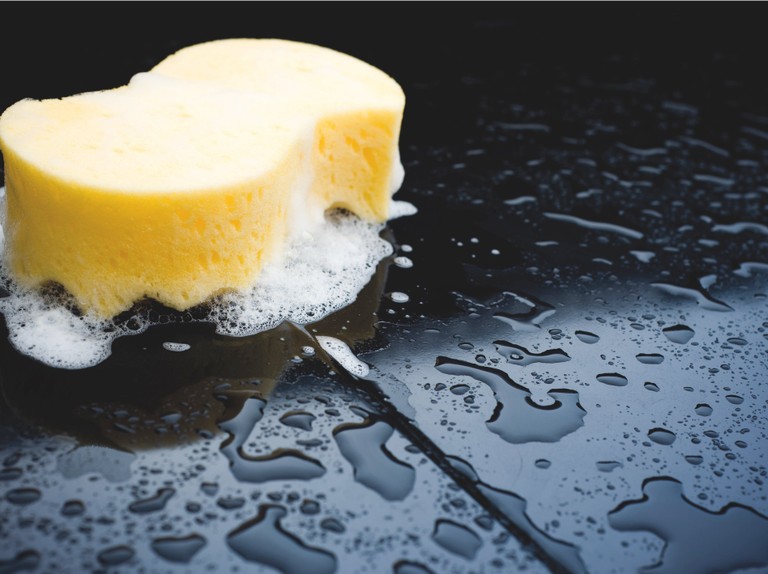 On a recent episode of The Splendid Table podcast, Tucker Shaw of America's Test Kitchen stopped by to reveal his favorite method: toss the sponge in boiling water for 5 minutes.

That's all well and good if you're into dish-sponge soup (or if you're the most frugal person on the planet), but I have another suggestion: Don't try to deep-clean your sponge at all. Just throw it out. (And for the record, I'm known around the Epi office as the guy who tries to repurpose everything — even terrible beer.)

"My sponge-tossing beliefs were formed earlier this year when I spoke to Dr. Charles Gerba, a microbiologist at the University of Arizona. He told me, in no uncertain terms, that a used dish sponge is unequivocally the dirtiest item in your entire house. 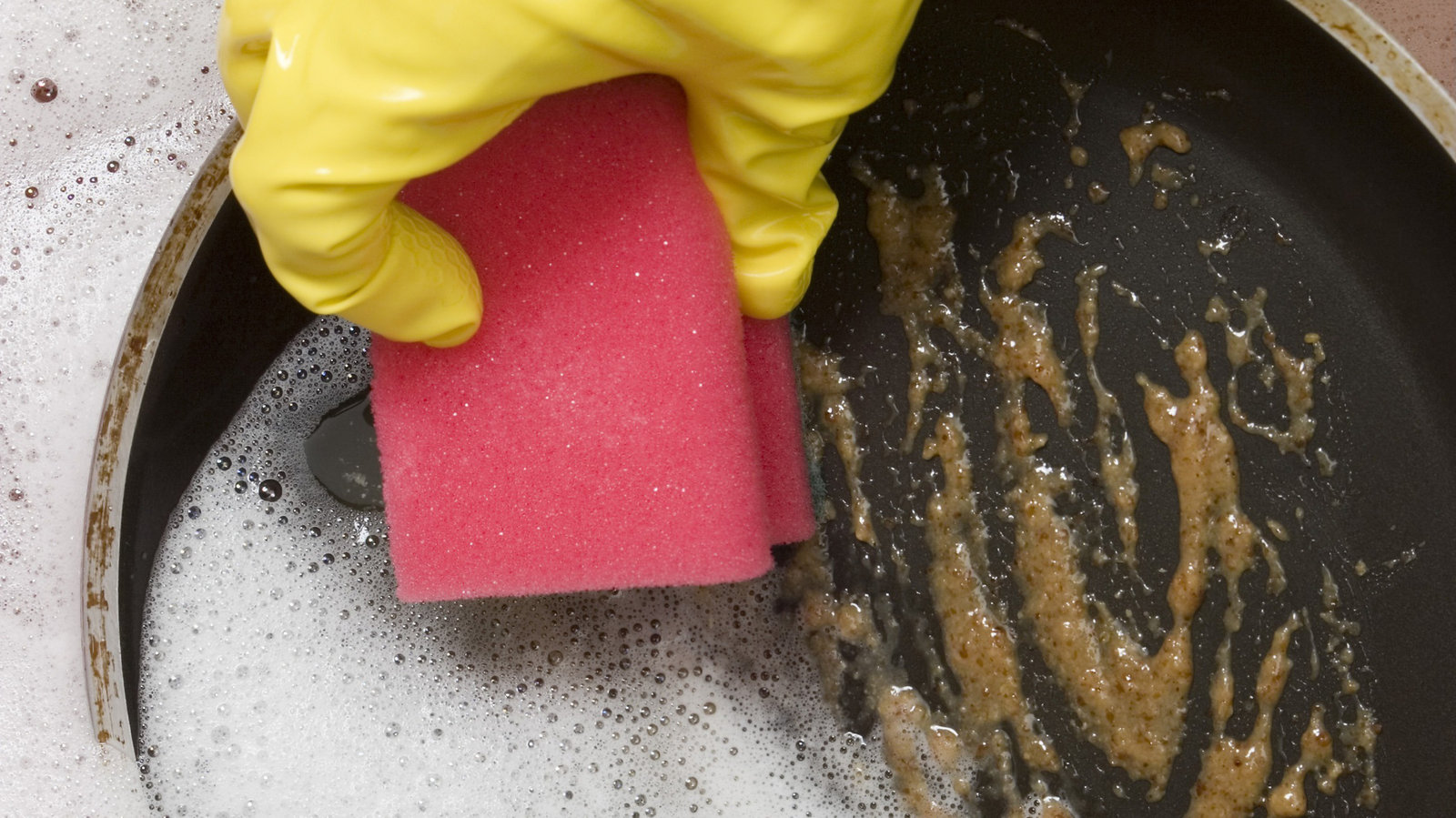 When I asked him how to properly clean a sponge, he referred me to a study entitled "Reduction of faecal coliform, coliform and heterotrophic plate count bacteria in the household kitchen and bathroom by disinfection with hypochlorite cleaners." I didn't have to read further than the title to know that I didn't want to know what was making those sponges so dirty.

So these days, I follow the advice of cleaning expert Donna Smallin Kuper, who recommends not only microwaving dish sponges for three minutes every day to sanitize them, but also changing out your sponge for a nice, fresh one at least once every month. I don't care how rigorous the testing team at ATK is — there's no way I'm using a nice clean pot to make my nasty sponge smell better.

I know that some of you are thinking "what a waste!" and feeling bad about my/your carbon footprint, etcetera, etcetera, so here's another revelation that may jive a little more with your #wasteless lifestyle: Buy cellulose sponges only (which are pretty ubiquitous, so don't worry). Once they've done their duty, they can be rinsed clean and tossed into the compost bin.

So please, let's all hold hands and vow together that we'll stop subjecting our friends and lovers to funky sponge. That when that familiar putrid smell first starts to emanate from the workplace kitchenette, we'll take action and toss the offensive dish scrubber into the waste bin. Let's all make sure that Tucker Shaw never has to worry about discovering a newer, faster, more effective odor–killing technique for how to clean a sponge. 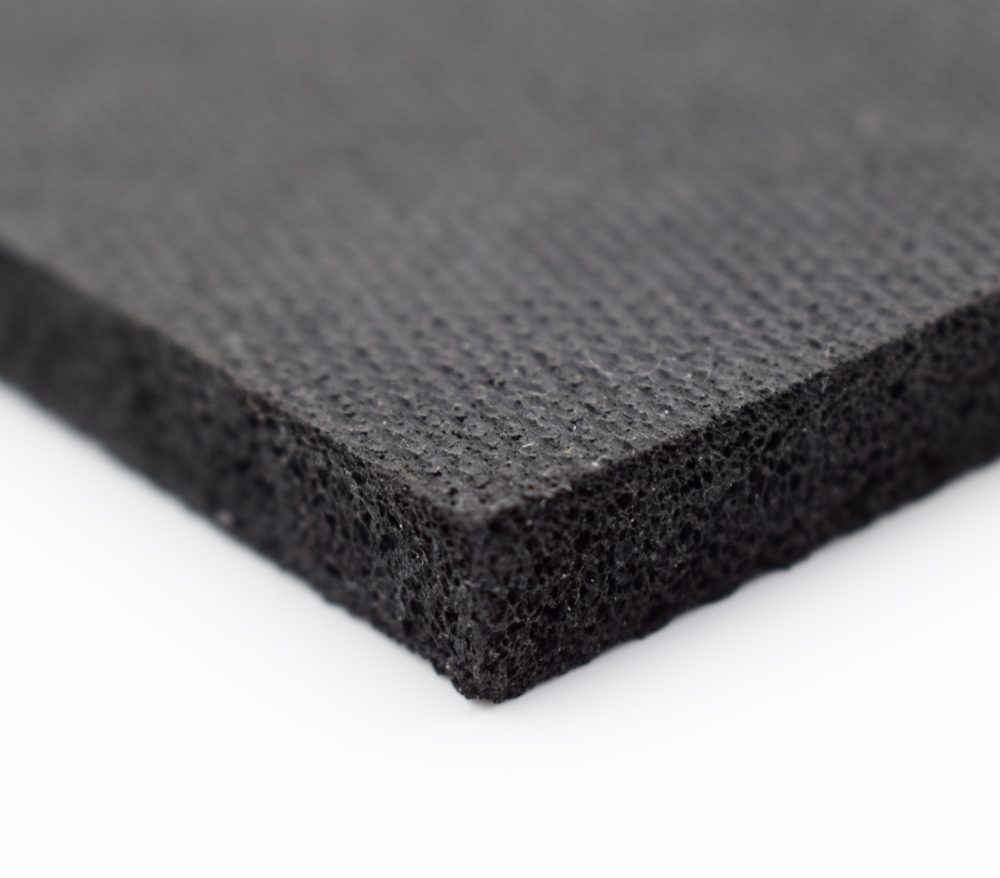 Instead, at the first sign of putrid sponge stank (yes, stank), let's toss those smelly offenders and bask in the glow of a fresh, new sponge. Only then can we focus on the kind of sponge that really matters — the kind I would never, not in a million years, suggest throwing away — the sponge cake.